Karlín is rightly considered one of the most promising and fastest growing localities in Prague. It has a unique atmosphere of a traditional Prague district, where people live and work well. It is no coincidence that a number of local and multinational corporations have chosen it for their headquarters. The Rohan City project directly ties into the current development of Karlín. Rohan City will spring up directly between the bike path and the road along the Rohan waterfront, and in addition to offices and apartments, it will also offer shops, services and restaurants. Between the bike path, along which you can quickly get directly to the city centre and even trips outside the city and the newly created branch of the Vltava River, the second part of the project for recreation and other leisure activities will fit right in. In addition, Rohan City is close to traditional Karlín parks, such as Kaizlov Orchard, enticing for taking a stroll. The surrounding area, of course, offers all civic amenities. 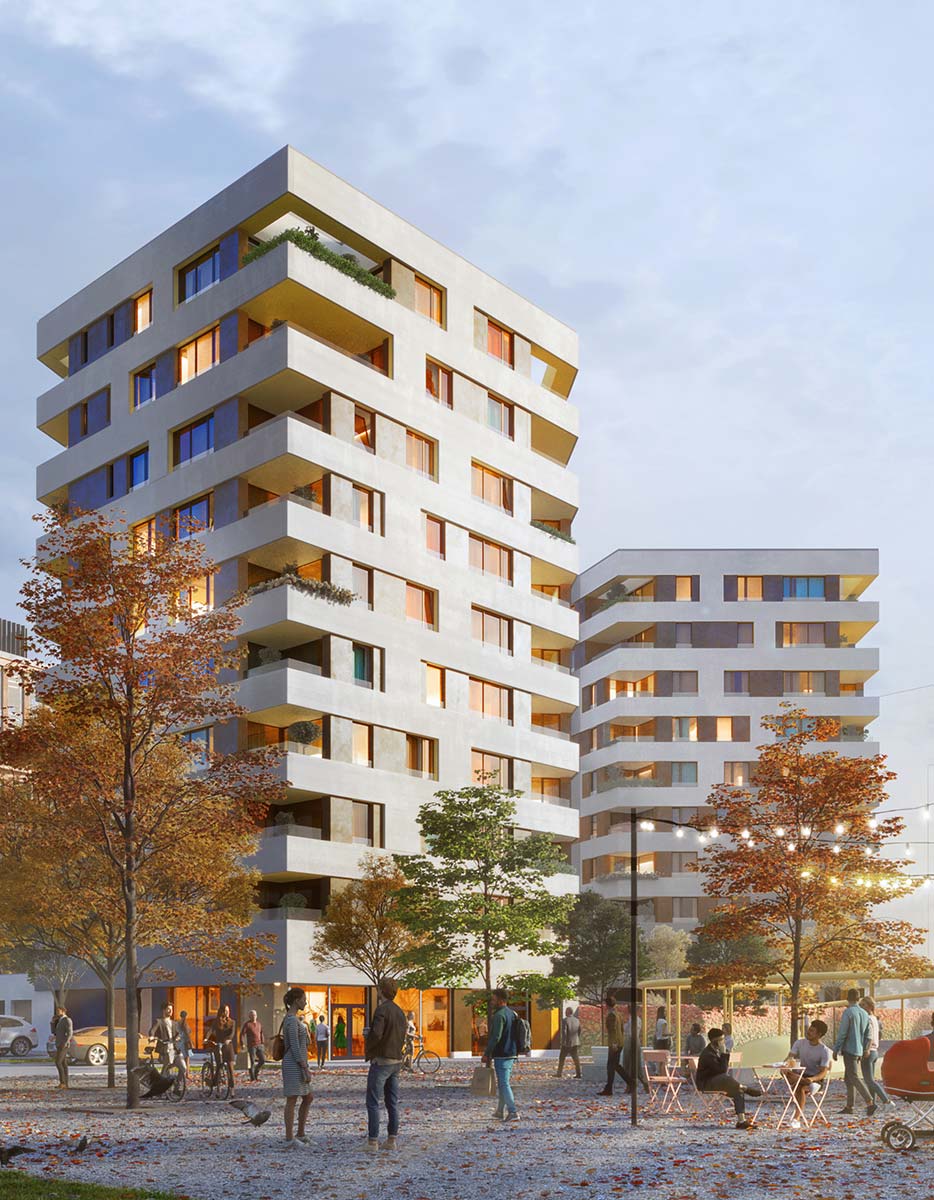 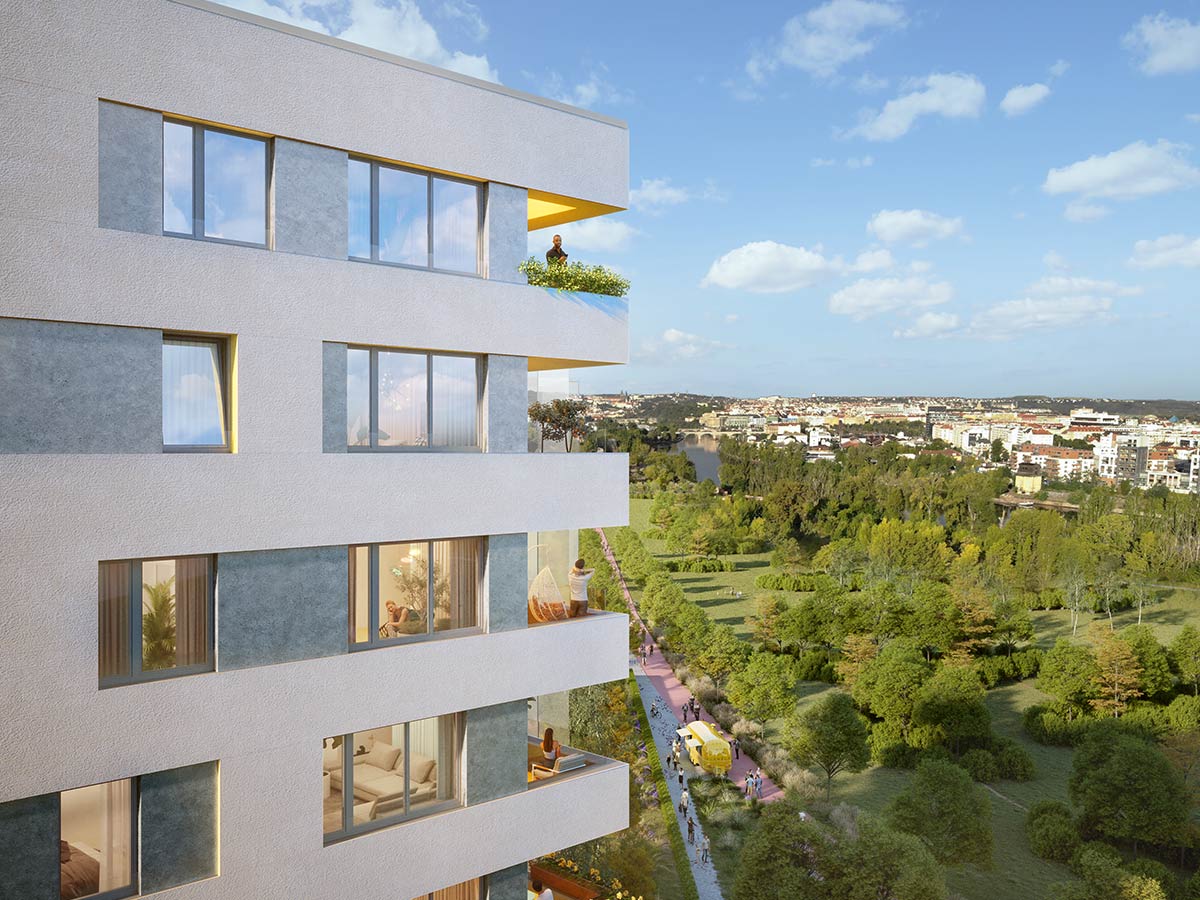 LET’S AGREE ON A PROJECT

The entrance to the garages of the River Diamond building is from the main street towards the "center". The stands are directly below the River Diamond building. At the entrance there is a panel with a button. You need to report that you are going to visit ELITE BATH+KITCHEN and announce your license plate.
ELITE BATH+KITCHEN has three marked parking spaces on the left side of the garage.

The main entrance to the showroom is located in the Rohan Business Center building, where you will find reserved parking spaces bulthaup Prague in the turn lane. You can use the parking space at the entrance to the building from the main street in the direction "to the center".

Holder of a prestigious award

In the case of the Bratislava showroom, our desire to materialize something exceptional, beautiful and functional was awarded in London the International Prize for the best business showroom in Europe, the IPA - INTERNATIONAL PROPERTY AWARDS for 2019/2020.

The desire for perfection and a great customer experience has also materialized in the development of our website. The ELITE BATH + KITCHEN website, created in cooperation with DALTA systems, was nominated in the prestigious global AWWWARDS competition for the best websites in the world. We are glad that you get the best from us.